Click here to get your copy in paperback and e-book from Amazon
MEET NATHANIEL RANE. A MAN OF WAR TRYING TO LIVE IN PEACE — BUT DARK FORCES HAVE OTHER PLANS

Faced with defeat at the hands of a demon army, Nathaniel Rane and his fellow soldiers in the fabled Legion Of Swords use outlawed magic to fuse their souls with their blades. Faster, stronger and all but impossible to kill, they turn the tide of the war and emerge victorious.

But there is a terrible price to be paid.

Rane discovers the very magic that saved the world is now turning its heroes into monsters.

Now Rane must fight once more — to save his soul.

A selection of Amazon reviews

"All the best parts of Gemmell's Skillgannon and Waylander books ... A four star book with an extra star for making me give a damn about the main character's descent into madness."

"This was a genuine page turner! The main character's internal struggle really helped to humanize him beyond your average badass. The story was intricate and complex and I found myself thinking about it while I was doing other things. For me that's always the mark of a great book."

"Really great book, very different from most fantasy I've read and an awesome start to what I hope is a long series :). If you love magic, demons, and a great story in general, give it a try."

"Great book. Enjoyed the character development, particularly the battle within the main character between good and evil. Had a hard time putting the book down. Looking forward to the next one." 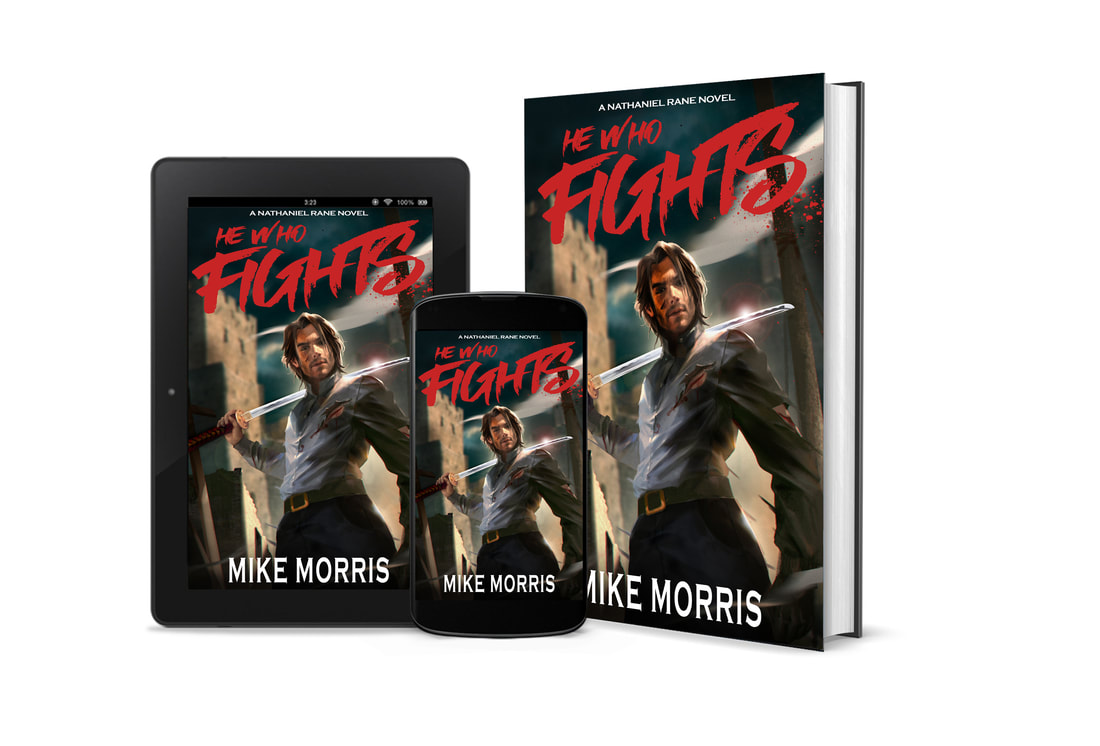