BUY NOW AT AMAZON
When the demons come, you either fight or you die.
The Black Dogs know this all too well. For three hundred years, the warrior priests have sacrificed their lives to keep the island nation of Abios safe from the flesh-eating Nostros, while the rest of the world fell under the demons’ savagery. However, an armada now stands poised to invade mankind’s last bastion.
Child thief Jack Frey is saved from the gallows and joins the mysterious order. Trained with the bullet and the blade, Jack finds himself on the front-line of a centuries-old war.
Across the Angel Sea, Lin is fighting for her life. As a slave of the Nostros, she knows death can strike at any time, either at the hands of her masters or her fellow humans.
Little do they know mankind's fate lies in both their hands.
Fans of Peter V. Brett and Brent Weeks will love CRY HAVOC.
Dive in to a dark and refreshing fantasy epic you won't be able to put down.
BUY NOW AT AMAZON.CO.UK 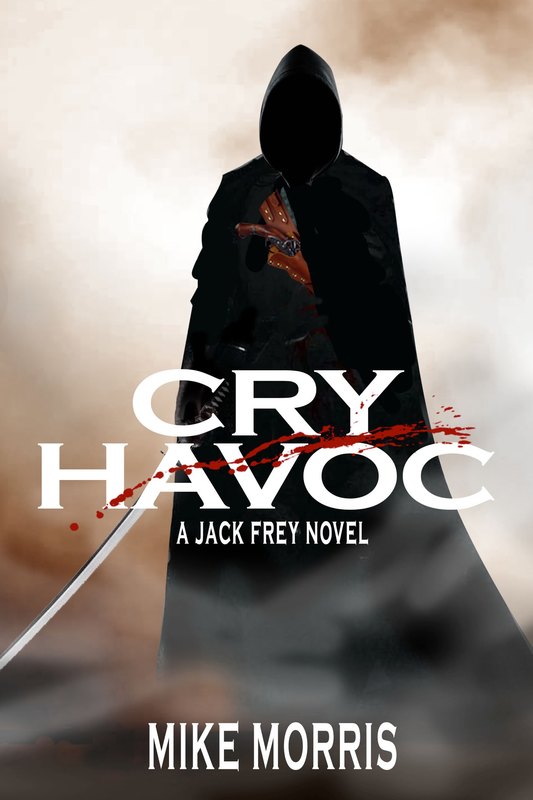 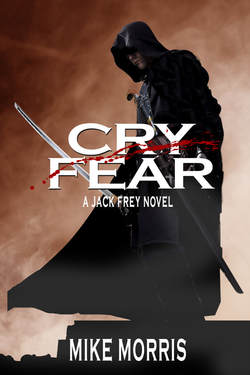 CRY FEAR (Jack Frey Book 2) Coming soon
The Black Dogs worst nightmare has happened — a Nostros is loose in Abios. Can Jack and
Lin stop it before it's too late? As the dead pile high, the stakes have never been higher.
NOT THE FINAL COVER 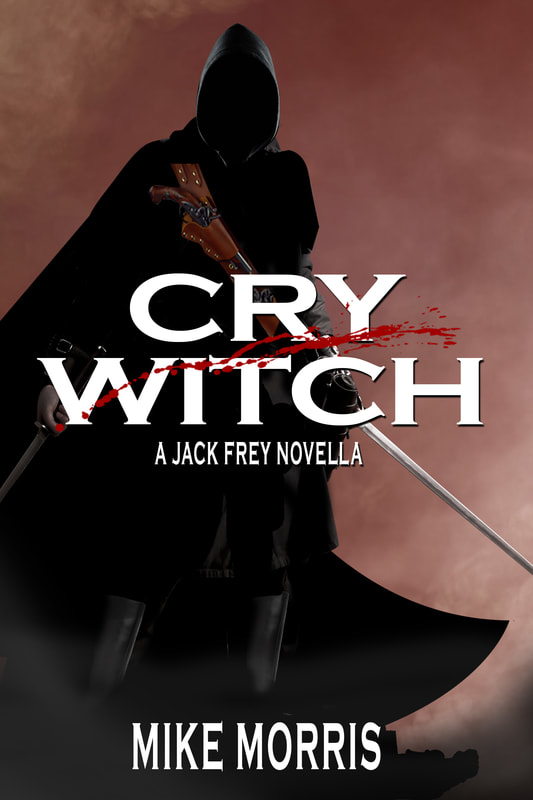 CRY WITCH (A Jack Frey Novella)
Before Jack Frey took his vows and became a Black Dog, he was a promising novice
learning how to fight the evil in the world. Asked to help on a simple mission, Jack discovers
the war is closer to home than he thought.